The Awbrey Glen community is a housing development of 189 homesites located in northwest Bend, directly west of Awbrey Butte, and to the North of Valhalla. Awbrey Glen is a private community with gates on it’s main entrances (left open during the core hours of the day, and closed other times requiring a PIN code to pass through). Residences here are built in and around the 18-hole Awbrey Glen Golf Club complete with a restaurant, a pool, and a fitness center. While residences are nestled amongst the ponderosa pines, Awbrey Glen has stunning views of the high desert landscape.

If you’re moving from a major city – Seattle, Portland, San Francisco, Los Angeles, New York, Austin, Houston – and looking for a golf community nestled in the trees with custom homes that’s a stone throw to a community pool and fitness club, then you owe it to yourself to explore Awbrey Glen.

Browse Pending and Sold Homes in our Award-Winning App >

The designated schools for residents of Awbrey Glen are as follows:

Awbrey Glen offers many highly desirable westside Bend housing options with large lots and often large homes. The residences of Awbrey Glen are spread out with easy access to the commercial areas of Division and Hwy 97, as well as the other northwest neighborhoods located to its south which includes Valhalla, Shevlin, NorthWest Crossing, Discovery West, Tetherow, and Awbrey Butte to its east.

Would you like to see the homes currently listed for sale in the Awbrey Glen neighborhood?

Selling a Home in Awbrey Glen?

Do you already own a home? If you’re considering selling your Awbrey Glen home, here’s what I can do for you: 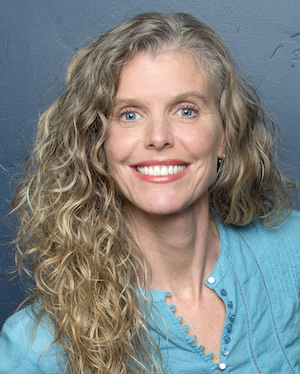 Please call me, or email me, so we can get the conversation started.